Switching to ShipSWIM saved linentablecloth.com more than $800K in the first year.

This is real data from one of our customers who implemented ShipSWIM a year ago. ShipSWIM was able to reduce the costs of doing business for linentablecloth.com helping them find nearly $1M.
READ MORE

Here's an idea: Instead of micro-managing your warehouse and inventory, we free you to focus on growing your business to develop your company culture and optimize performance

Many enterprise grade WMS systems cost a lot to implement, and even more to maintain. Reducing or even eliminating these requirements often has great impact across your bottom line

Taking days to train new employees can end up being extremely expensive and confusing. We love simplicity and have taken the time to curate how the software operates within the various roles of a warehouse to get you up and running without reading through a fat training manual. 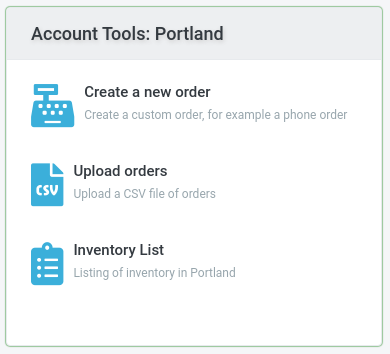 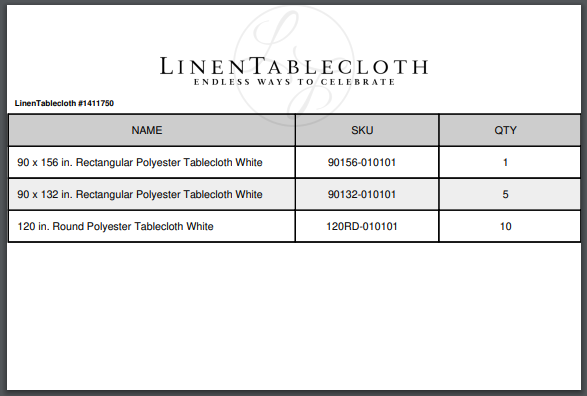 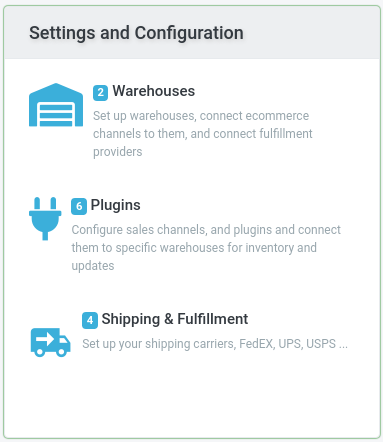 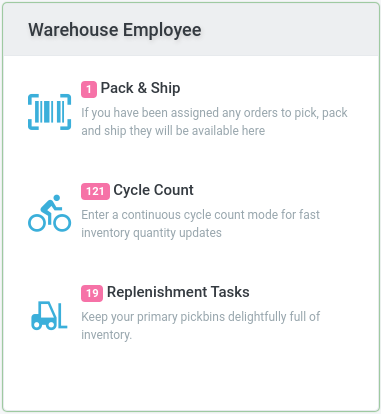 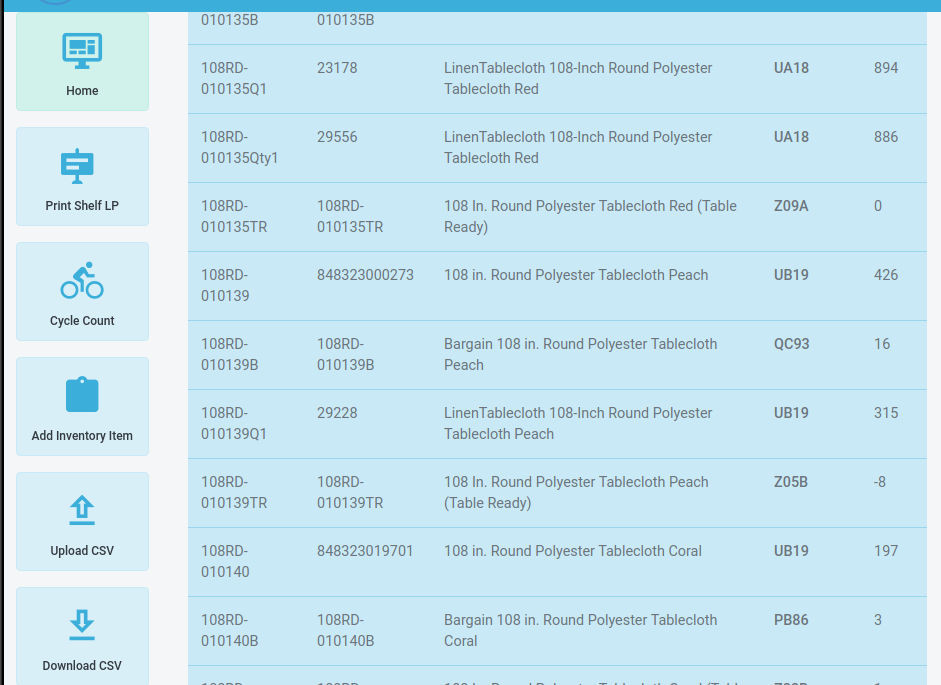 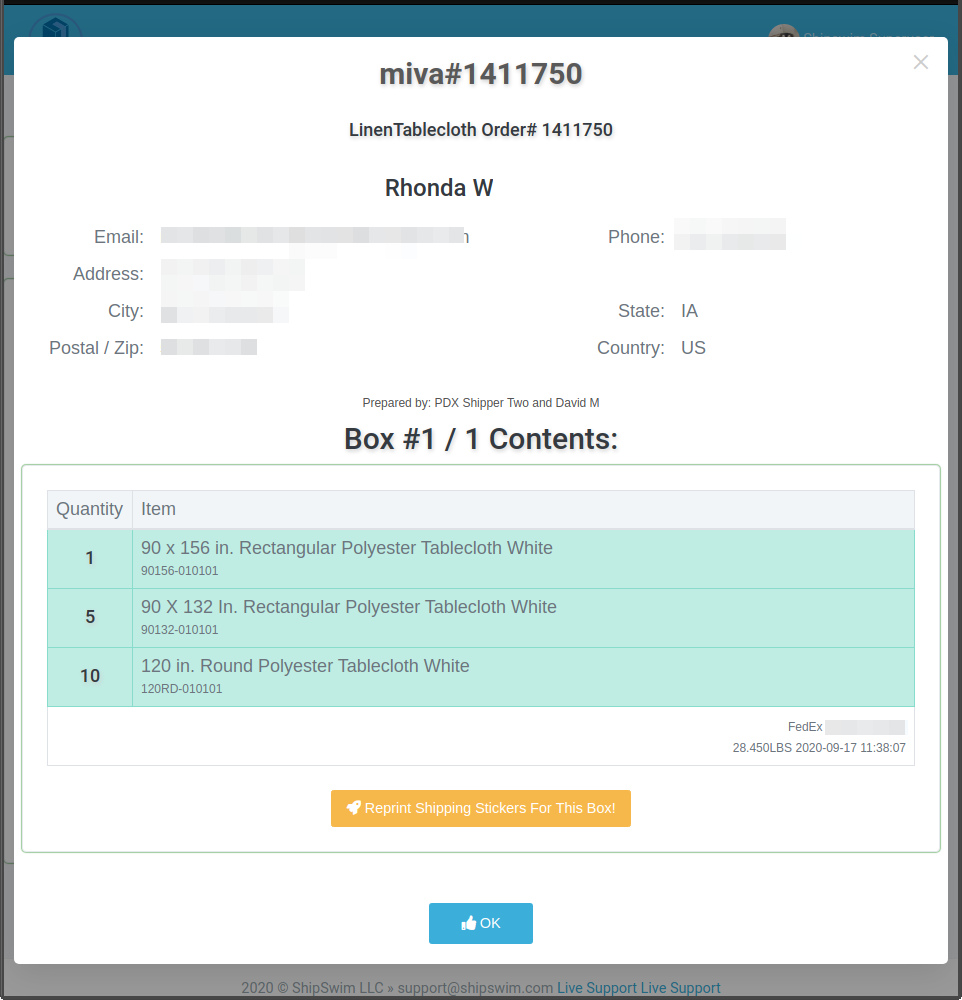 Here are a few happy companies ShipSWIM is working with 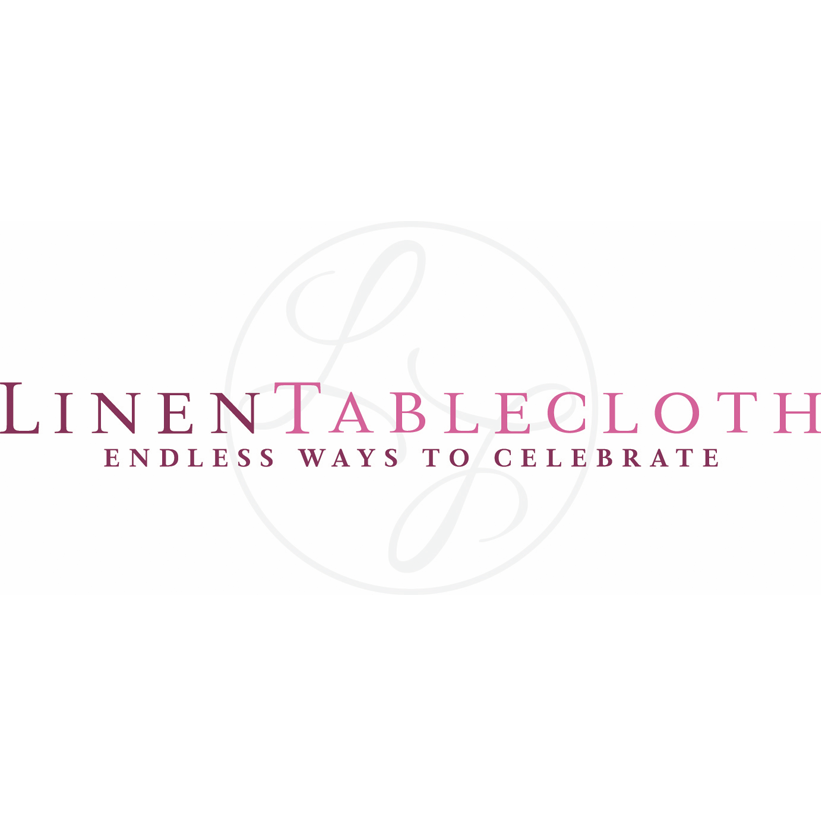 We struggled finding the right WMS system for our company for several months, and spent over $250k.

Shipments were starting to pile up as we had tried to implement 3 or four WMS systems that were considered "top tier." We were told that we needed several months of integration, and that almost killed us. When we implemented SWIM, the process took only a few days and we were back in action.

We currently have integrations with the ecommerce systems that were most popular. If you don't see an integration listed here, then by jove, ask us and we will build it!

DIVE IN WHEN YOU ARE READY

Book a 15 minute call a SWIM Coach to quickly find out how ShipSWIM will work for you. Lets chat and see where we can optimize your warehouse and inventory management.

Lets have a chat

We are allowing a limited number of customers to test out our self-service onboarding. If you feel like you're ready to take a nice refreshing dip - you can start using SwimWMS today.

I will try it out myself

A recent article in forbes magazine will give you six reasons why you need to use Ecommerce Shipping Software: